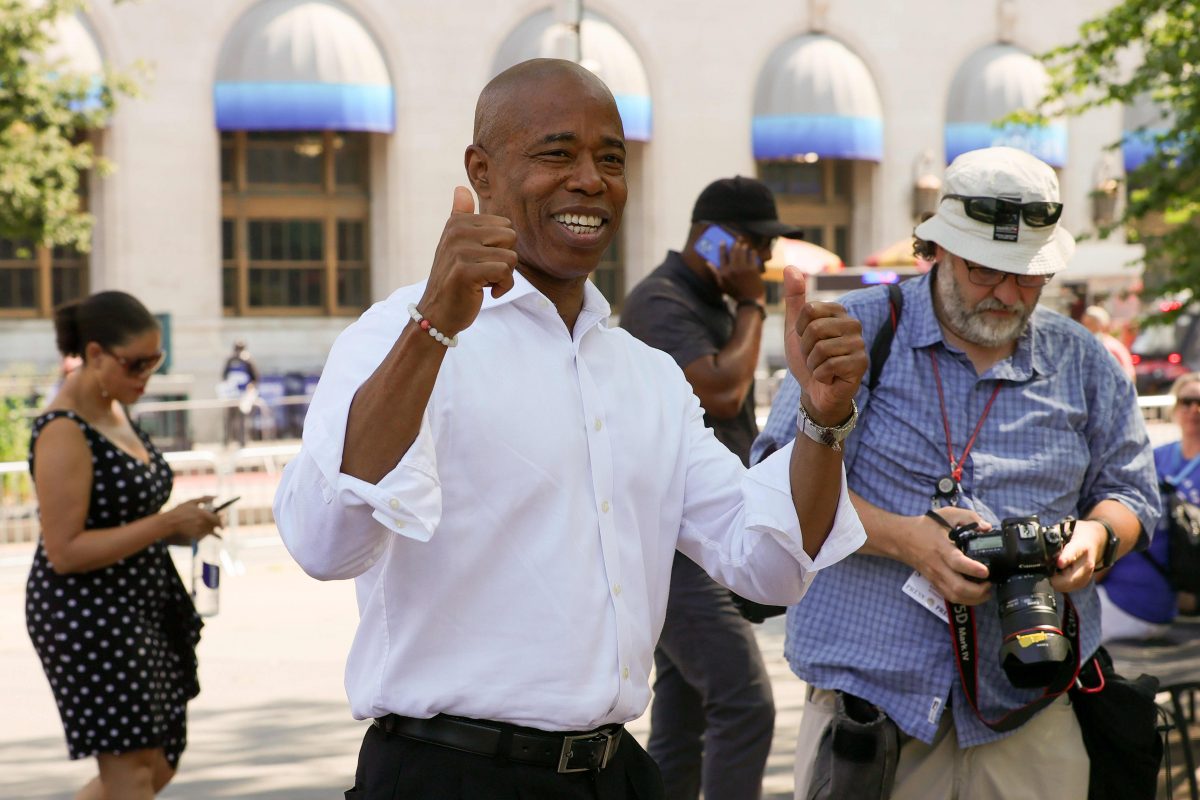 by Liam Barnes
Eric Adams, the new mayor of New York City, believes that schools should incorporate cryptocurrency and blockchain technology into their curriculum. This is in addition to his plan to make the city a crypto hotspot. Eric Adams stated that Bitcoin is the “new way to pay for goods and services around the globe” and that schools must... Read More

Is this Time favorable For Investment in Bitcoin ? Read The experts’s Thoughts 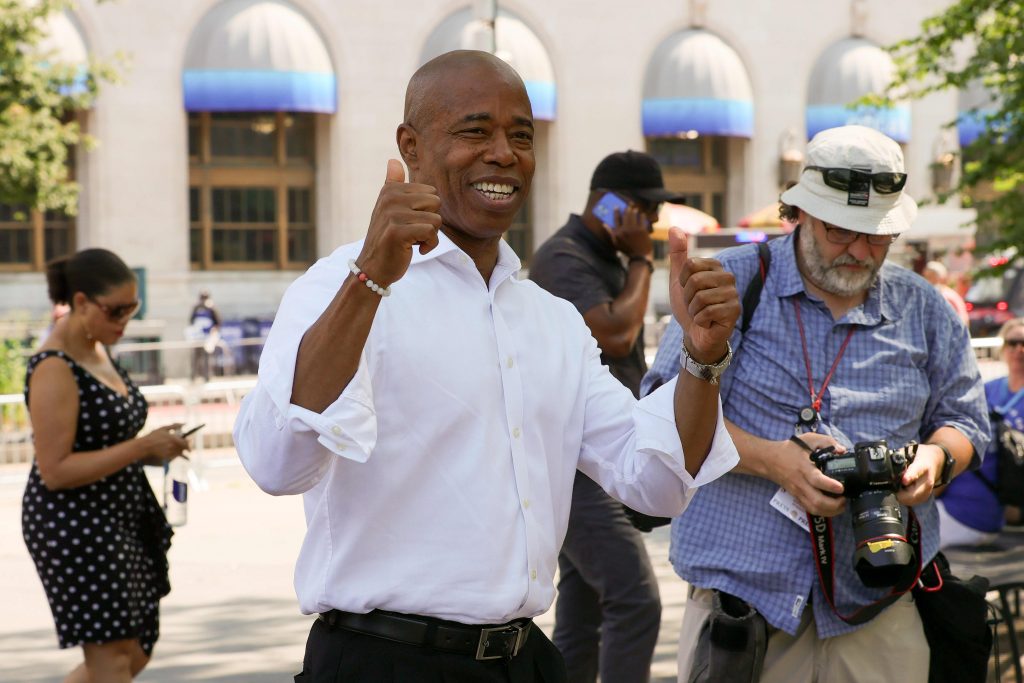 Eric Adams, the new mayor of New York City, believes that schools should incorporate cryptocurrency and blockchain technology into their curriculum. This is in addition to his plan to make the city a crypto hotspot.

Eric Adams stated that Bitcoin is the “new way to pay for goods and services around the globe” and that schools must teach the technology as well as the new way of thinking.

“When I spoke about blockchain and Bitcoins, young people stopped me and asked me what it was. CNN interviewed Adams on Sunday.

He said that it would be difficult for even experts to explain bitcoin in just 30 seconds.

The mayor-elect didn’t specify whether he meant elementary, high school or tertiary education.

Adams answered a question about whether he would encourage New York City businesses to accept cryptocurrency or bitcoin.

Adams continued, “We are going get it right,”

Since winning the landslide election on Tuesday, Adams has been talking big about crypto.

Adams stated last week that he would receive his first three paychecks in Bitcoin once he takes office in January. To rival MiamiCoin’s success, the mayor-elect may also consider launching a New York-specific cryptocurrency. This plan has reportedly been in motion.

Adams’ plan to invest in crypto is not supported by everyone.

Letitia James, New York’s Attorney General, has been quite tough on crypto thus far. launched a crackdown against unregistered cryptocurrency businesses. James had issued a warning to the entire crypto industry a few months prior, telling them to “Play by the rules” or they would shut you down. “

Jason Furman, an ex-top economic advisor to President Obama has expressed concern about Adams’ crypto ambitions. He wrote in a Tweet that “Not only is it a poor economic strategy for NYC, and a poor investment decision, but it also appears like a conflict.

Furman further compared Adams’ bullish talk about crypto to a politician purchasing a large stake of Amazon stock, and then putting in place policies that would benefit Amazon.

Adams responded to Furman’s criticism by saying he respected Furman but was only using his personal funds.

“I have lost thousands of dollars in stock market crashes in my retirement funds. Adams stated that volatility is a part of some investments we make.

Adams continued, “I want to ensure that this city is the center for innovation, no matter the innovation, and this is the essence of the human spirit: Not being afraid of looking at every area in innovation as we move this country and our city forward,” Adams said. 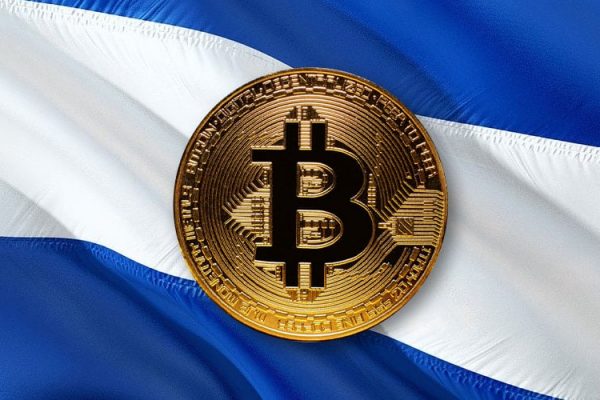 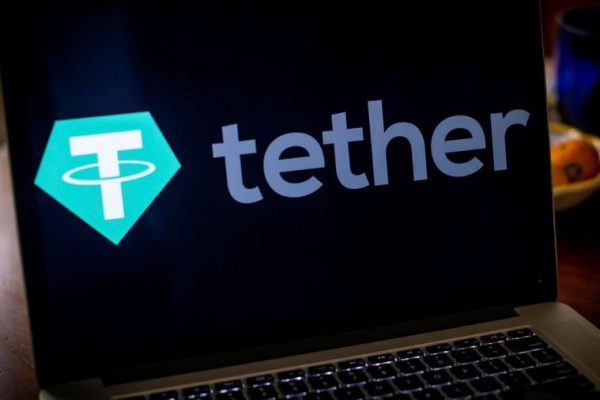 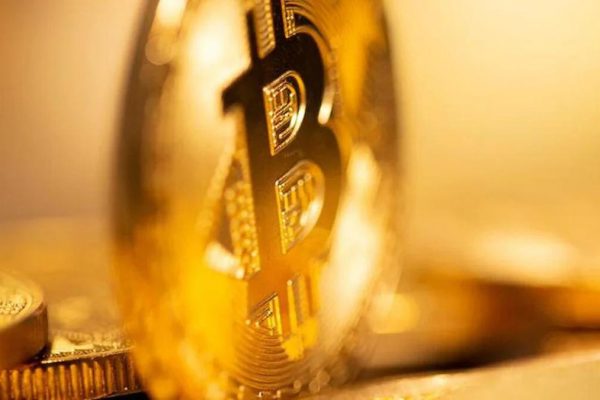