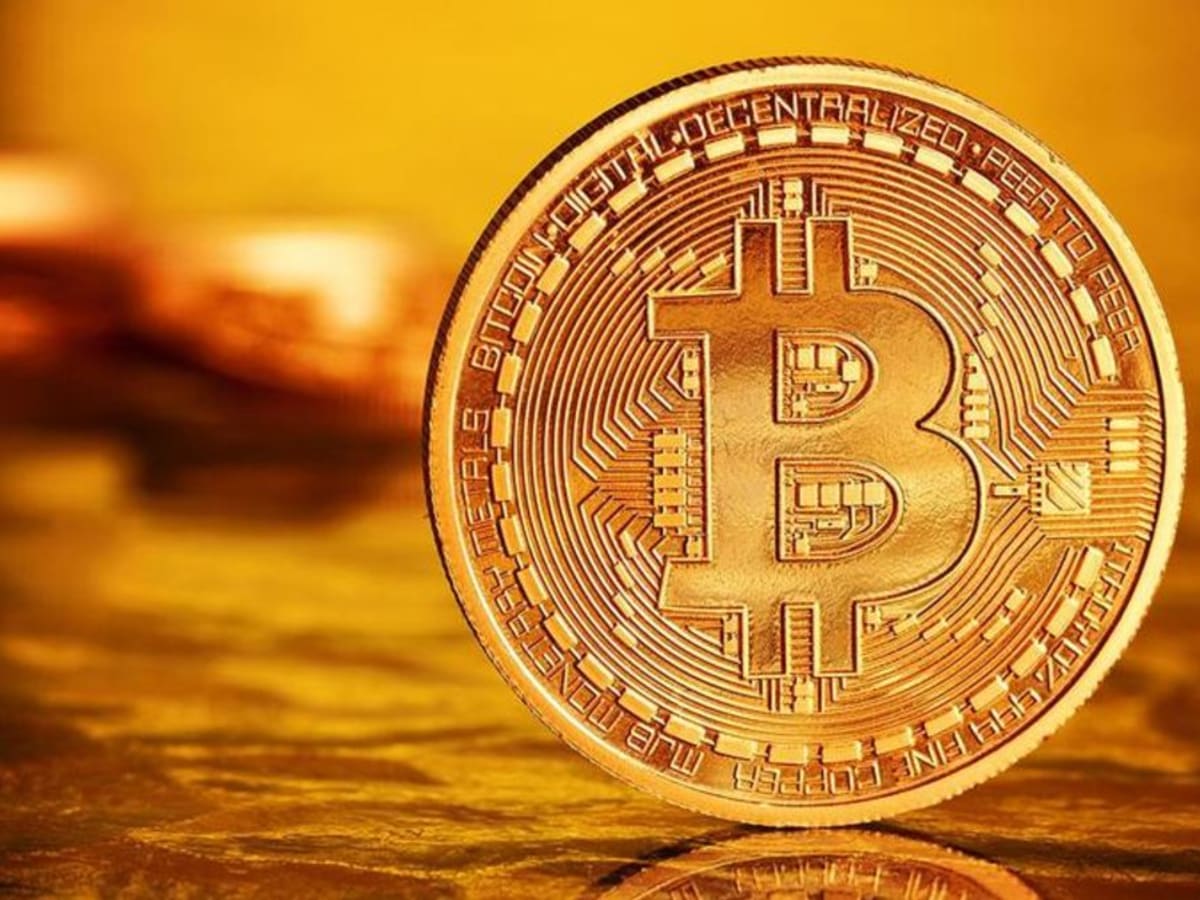 Has Gold Lost Its Shine to Bitcoin?

by Liam Barnes
Recently, Bitcoin and gold have shown an inverted relationship. Bitcoin’s peak was in May when it fell more than 50% from its $60,000+ highs to $30,000. This time, silver and gold moved up by 10%-15%, outperforming all other asset classes during the summer. They haven’t really moved beyond their summer range. Gold fell below $1700/oz on Sunday. On Sunday,... Read More 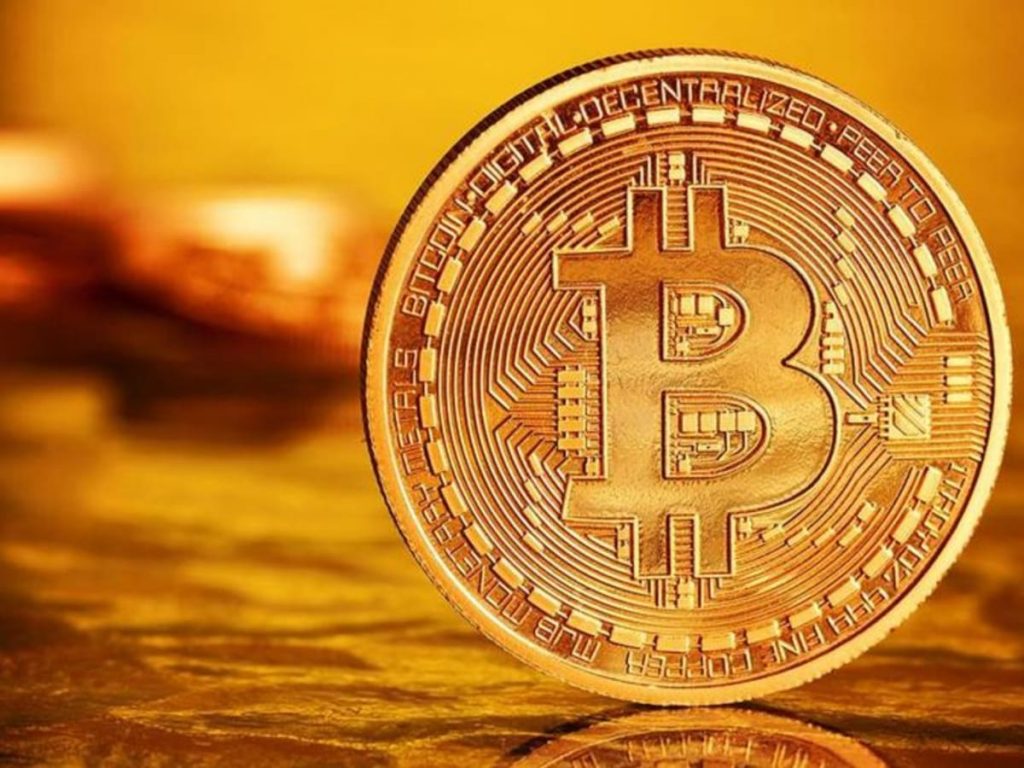 Recently, Bitcoin and gold have shown an inverted relationship. Bitcoin’s peak was in May when it fell more than 50% from its $60,000+ highs to $30,000. This time, silver and gold moved up by 10%-15%, outperforming all other asset classes during the summer. They haven’t really moved beyond their summer range.

Gold fell below $1700/oz on Sunday. On Sunday, gold fell below $1700/oz due to a huge $4 billion sell order. All stop-loss orders were also activated simultaneously. Bitcoin surged higher as soon as silver and gold fell below their key support levels. Bitcoin traded above $45,000 and broke through its dull summer range between $30,000-$40,000. It was closing above the $41,500 threshold that was required to confirm that the uptrend was still in place. People who were expecting sub-$20,000 are now regaining their composure.

Charts and technicals, besides the fundamentals, are key drivers of this asset class. For the longest time, gold had been trading at $1800. To confirm higher levels, it needed to break through $1850. However, the charts were not supportive in the last few months and it was unable break above. Silver was also affected.

Can gold and silver be viewed in the same way as Bitcoin? Is there an inverted correlation trade? Given the rise in Bitcoin’s value from $4000 in March 2020, many retail traders have been following the crypto mania. They are now chasing smaller tokens and Bitcoin. It’s easy to make a quick buck and everyone wants to be a millionaire quickly, especially with the Fed continuing to pump free money into the economy.

If we look back, Bitcoin and even gold offer a solution to the overriding theme of Fiat currency debasement. As central banks all over the globe destroy paper money, gold used to be the best option to protect that ‘inflation’ risk as a store-of-value.

Bitcoin is gaining more attention because it offers another angle that makes it easier to understand. Its true central bank independence, which many people believe has led to a decline in faith in the government. Bitcoin does have its fundamental drivers. For example, the halving cycle which will reduce the total number in the system every four year. This means that prices will rise if there is less supply and more demand.

Although gold may seem boring when compared to Bitcoin and other cryptocurrencies it is not forgotten. Investors are so focused on making a large return that they overlook the fact that gold is actually a store-of-value when it remains flat during times when other assets fall.

Investment isn’t just about making big returns. It is also about protecting your capital and its purchasing power. We all know that the banks have a shortage of precious metals. There are still many games between paper and physical markets. Without any movement in the physical markets, the gold paper market has dropped about 5% and silver around 10%. Precious metals are currently being affected by the direction of U.S. bond yields. It has never been able to match its real yields value, so it is not clear why gold will be lowered.

The market’s main concern over the last few days has been the increase in U.S. employment growth and the higher inflationary numbers. The Fed is likely to be more concerned about the latter than the former, but if employment returns soon, the Fed will no longer have any reason to stop the free money liquidity train. Jerome Powell, Fed chair, will provide commentary that will help us gauge whether the Fed is shifting its mind towards tapering or reducing asset purchases.

As the market continues to play ping-pong between its reflation and deflation views, and as it moves higher with U.S. bonds yields, all other asset types and sectors appear to be following suit.

Although it was up 5.4% year over year, the U.S. July Core CPI ex Food and Energy came out at 0.3%. This is slightly lower than what we expected. There has been a slight relief in the market since then, which means that the Fed has bought itself some more time before it needs to taper.

As it stands now, it’s not about owning Bitcoin, gold, or cyclicals. It’s all one large macro trade. To keep things simple, each asset is only a few times levered to one another, which reflects the same macro theme. It is crucial to size each asset based on its volatility. It would be foolish to assume that one asset can replace the other.

[Funding alert] Bitcoin rewards startup GoSats raises $700k in seed round
Previous Post
Michael Saylor: We Custody Our Bitcoin And Do Not Lend It Out