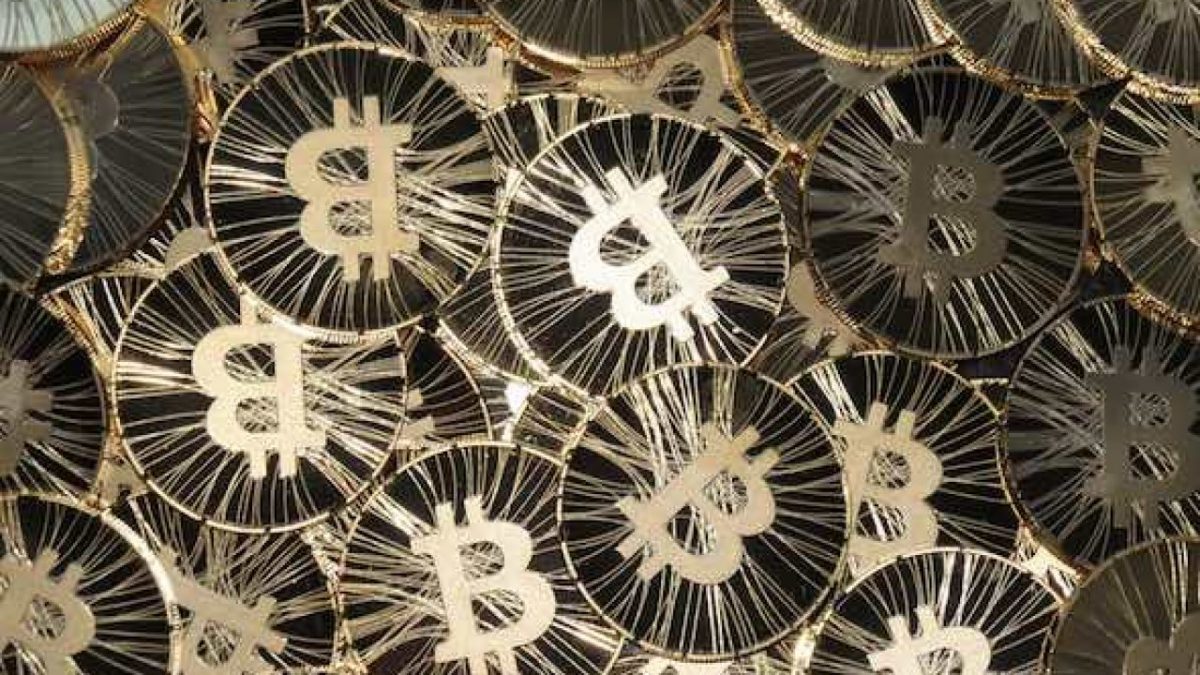 Bitcoin alternatives could be answer to energy-guzzling cryptocurrencies

by Liam Barnes
According to most recent estimates by the University of Cambridge, the cryptocurrency bitcoin uses more electricity per year than Argentina. This is because powerful computers work all night to solve complex mathematical problems and create bitcoins. These computers use a lot of energy. The UK police recently raided what they thought was a large indoor marijuana-growing operation. However, the... Read More

Know reasons Behind banning Cryptocurrency in Many countries

Where You Should Store Your Bitcoins ? Secret And Secure Place 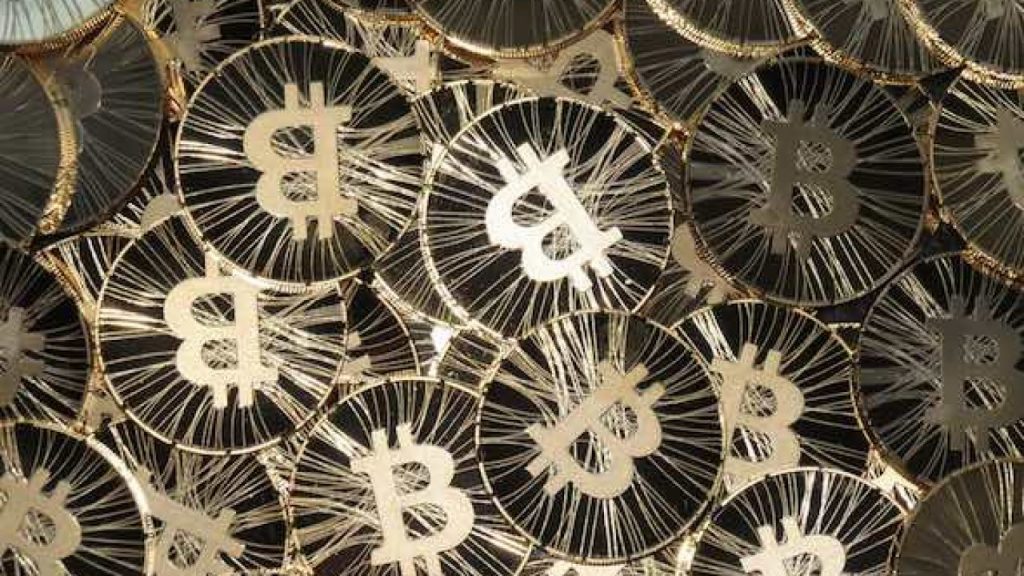 According to most recent estimates by the University of Cambridge, the cryptocurrency bitcoin uses more electricity per year than Argentina. This is because powerful computers work all night to solve complex mathematical problems and create bitcoins.

These computers use a lot of energy. The UK police recently raided what they thought was a large indoor marijuana-growing operation. However, the electricity consumption that had raised their suspicions was actually coming out of a bitcoin mining setup.

There are thousands of similar setups. Around 70% of them are based in China. They continue to use more and more energy to mine Bitcoins. This has caused environmental concerns. Elon Musk tweeted May 2021 that Tesla would not accept bitcoin payments for its vehicles because of its poor green credentials.

There are many ‘altcoins’ on the market. Among them, ethereum and solarcoin, cardano and litecoin all have potential to be greener than bitcoin. Let’s take litecoin for an example of what they are doing.

Litecoins can be compared to bitcoins in that they take only a quarter the time to produce. If you need to mine bitcoins with sophisticated hardware that requires a lot of energy, litecoins are possible with standard hardware that consumes far less electricity.

Solarcoin is another alternative that aims to promote real-world green behavior. For every megawatt hour of solar energy generated, one solarcoin is awarded. This rewards those who have invested in renewable energy.

Different cryptocurrencies use different methods to complete transactions. Bitcoin uses a protocol called “proof-of-work” to validate transactions. This requires a network to compete to solve mathematical issues (the work’). The person who creates the new bitcoin is the winner.

Although proof-of-work has been credited with being extremely secure, making it expensive and difficult to destabilize and attack, it is also very power-hungry. It forces bitcoin miners into competition with an ever-growing arsenal of high-tech computers, which means that it demands more and more electricity.

There are other options to this type of mining. Ethereum is the second-largest cryptocurrency in the world, behind bitcoin. It now uses a new protocol called proof of-stake. This protocol was created to eliminate competition among miners and address environmental concerns regarding the proof-of work system. There is no computing power arms race that miners can participate in if there isn’t competition.

Due to the growing environmental scrutiny cryptocurrency is currently facing, it’s likely any new altcoins will choose ethereum over bitcoin’s. When deciding on which cryptocurrency to convert their bitcoin to, investors will also consider the environmental credentials of altcoins.

Is finance still the future?

Despite all the criticisms of bitcoin’s energy inefficiencies, the traditional system of financial transactions is still far from green.

For example, 60 of the top 60 banks in the world have given $3.8 trillion (PS2.7 Trillion) to fossil fuel companies over the past five years. This is not good news for the planet. One report showed that 49% percent of financial institutions have not done any analysis on how their portfolio affects the climate.

There’s also the electricity consumption of the sector. The banking sector, which is built on a lot of infrastructure and naturally consumes a lot of electricity, has the potential for cryptocurrency to be successful without large financial institutions’ oversight.

The banks themselves have a lot of servers and computers, along with thousands of fuel-guzzling cars and air-conditioned offices. Although it’s hard to know exactly how much energy is needed to support all of this activity, a recent report showed that the banking system uses more electricity than bitcoin.

While bitcoin is getting a lot of attention for its excessive energy consumption, it’s important that all financial systems are sustainable and green. This can be done by banks by reviewing their portfolios and striving to reduce carbon emissions.

However, cryptocurrencies can offer a new path to greener finance. Altcoins that focus on their environmental credentials could help clean up the technology’s reputation for excessive energy consumption. 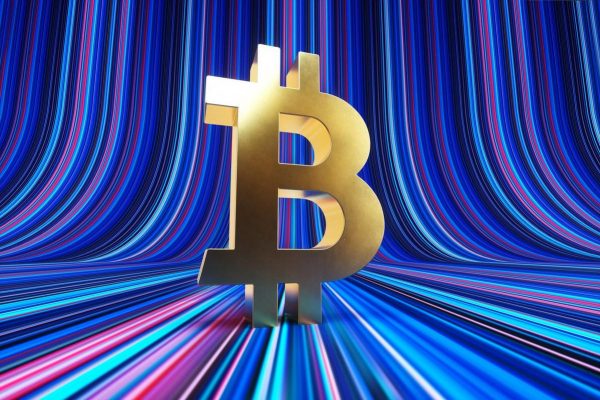 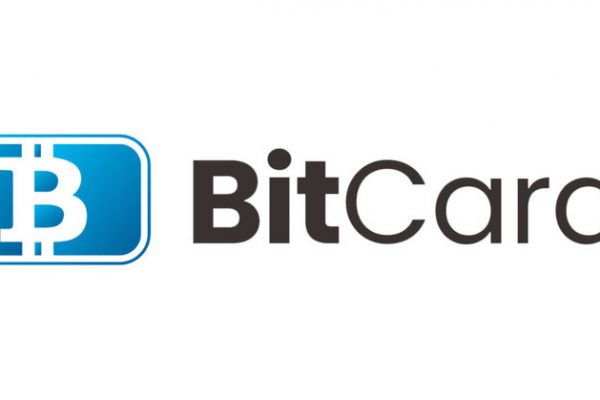 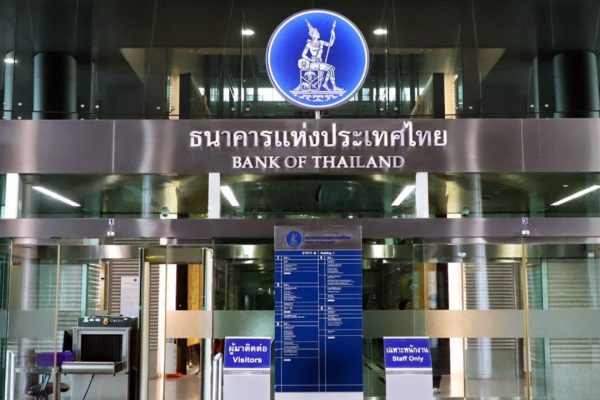